Initiated by several major insurers the IVR developed the present Engine Registration System (ERS). ERS is an independent machinery claim database in which surveyors submit in an easy way machinery claims of inland and sea-going vessels. Interested insurers can become participant of the system enabling them to get analyses provided by IVR and to draw own statistical information from claims they themselves as leading or co-underwriter have an involvement in. Surveyors with accredited access to the system can search for similar claims, thus making knowledge of others their own. The basic thought behind the ERS is to share information regarding comparable claims of same type and mark machinery. In other words when breakdowns of machinery occurs at the same place three times, most probably this is due to a structural failure. The ERS helps to find the three similar cases. The web based system that IVR has developed informs the surveyors when similar cases have occurred and can inform parties concerned by means of an ERS alert. Surveyors whilst submitting their case will be informed by the system if similar cases are present in the database, of course anonymous, thus making the surveyor aware of specifics which he can take into consideration when dealing with the claim.

When a structural problem is identified by the system, IVR will look into the details of the claims to judge whether or not this might be caused by a structural failure. If this indeed appears to be the case, contact is sought with the acting surveyor(s) and if possible manufacturer / repairer involved to establish more details and in an open communication between parties concerned in order to find methods to solve the problem and avoid future damages. The ERS will help to reduce claims, develop claim statistic on which damage prevention programs and advice can be drawn and with ERS recovery and damage prevention can be helped. The system is presently supported by major hull and machinery insurers in Western Europe. It is supported/recommended by IUMI. All surveyors having access to the system are member of national associations which again are member of FEMAS or are accredited by IVR. Thus the level of data within ERS is secured from a technical as well as a market support point of view. For more information please visit the ERS Website or contact us via ers@ivr-eu.com 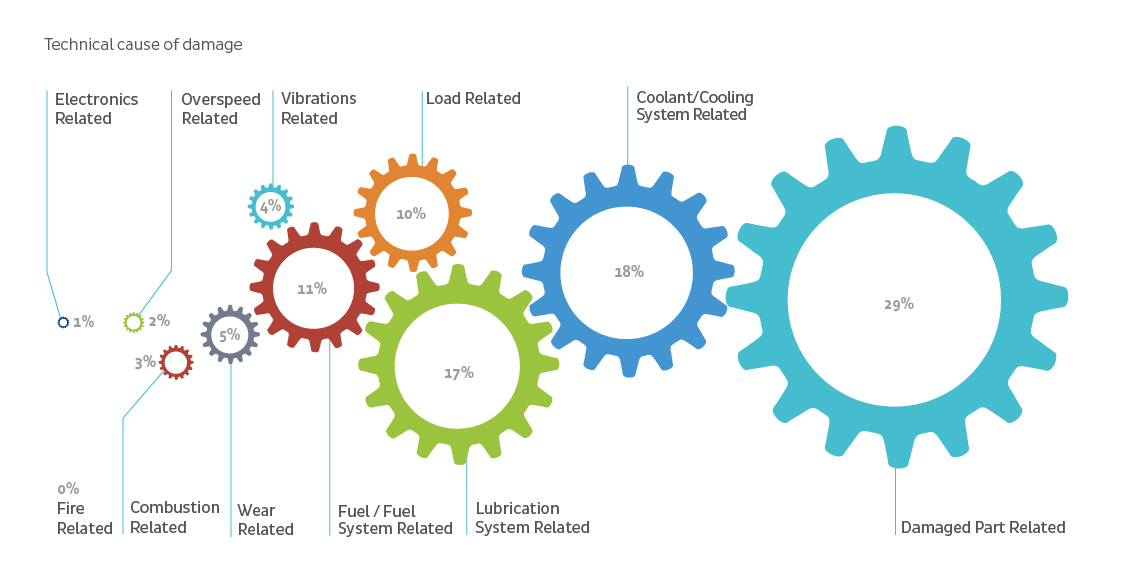