May 22nd 2018, Rotterdam – IVR Congress 2018 hosts more than 225 participants from 14 countries to celebrate 150th anniversary of Mannheim Act in Strasbourg. Norbert Plancher takes over Presidency from Klaus Weber for the coming 2 years and calls for IVR-Congress 2019 in Prague. He welcomes the announced ratification of the CLNI 2012 convention by France. Catherine Trautmann, TEN-T Coordinator and Chair of the Port of Strasbourg, welcomed the participants in the City Hall.

The annual IVR congress took place under the auspices of the Central Commission for the Navigation on the Rhine which celebrates the 150th Anniversary of the Mannheim Act. Part of the two days congress was a workshop dedicated to “150 years Mannheim Act” (enclosure) at which the acting President of the CCNR, Achim Wehrmann, delivered a key note speech. The Mannheim Act constitutes the legal basis for the Central Commission for the Navigation of the Rhine (CCNR) to which Germany, Belgium, France, the Netherlands, and Switzerland are members. In fact it laid the basis for the development of modern inland waterway transport in Europe by introducing the freedom of navigation and important deriving legislation such as the safety of navigation and substitutes rules relating to the technical requirements of vessels and the crew.

Shortly after the entering into force of this important Treaty IVR has been established in 1874 to add an additional layer to the legal framework. The rationale of the founding fathers of IVR was to introduce quality criteria to impose on vessels on top of the mandatory CCNR rules as damage prevention tool. From this task the keeping of the register of inland vessels derived which still is one of the unique activities of our association. IVR was re-established in 1947 under the umbrella of the CCNR to maintain the database of inland vessels sailing on the Rhine with the support of its Member States. Ever since we are closely cooperating with the CCNR and its Member States. We are honoured to be the first ones to celebrate this important anniversary with the CCNR in Strasbourg that hosted our yesterday’s meetings in the famous Palais du Rhin.

Norbert Plancher, representative of the French insurance association, takes over presidency in the coming two years

Besides offering very concrete services to its members it provides a unique international platform at which national organisations of inland navigation, insurance industry and surveyors as well as individual companies and persons from these and related areas such as brokers, lawyers, manufacturers, yards etc. are represented. As such it is able to observe and represent the common interests of the involved industries on the network of the major European inland waterways. During his presidency Norbert Plancher will focus on the strengthening of the traditional tasks of the association and a stronger involvement of the French sector. As first success he considers the start of the ratification procedure of the CLNI 2012, the Strasbourg  convention on the limitation of liability in inland navigation, by the French government which was announced during the IVR congress in Strasbourg.
The congress was closed by a reception in the Town Hall of Strasbourg where Catherine Trautmann, TEN-T coordinator and chair of the Port of Strasbourg, emphasised the importance of inland waterway transport in Europe. This mode can substantially contribute to the realisation of the mobility and sustainability.

Prof. Patrick Georges “How to increase your effectivenessNew

Dr. Martin Fischer - Report by the Chair of the Legal Committee New

Jean-Louis JERÔME, General Director of the Port of StrasbourgNew 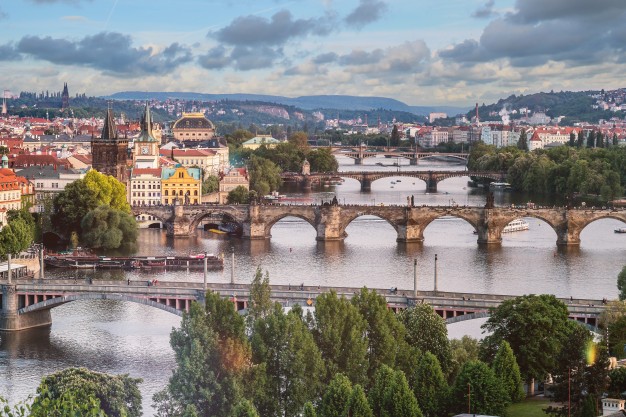