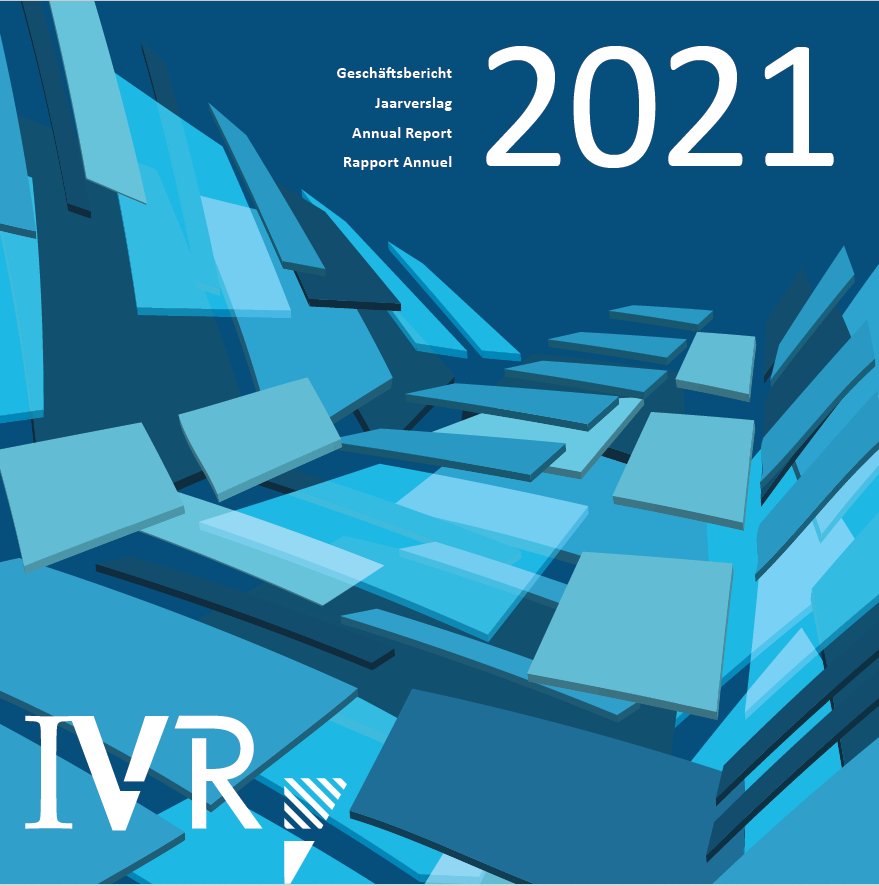 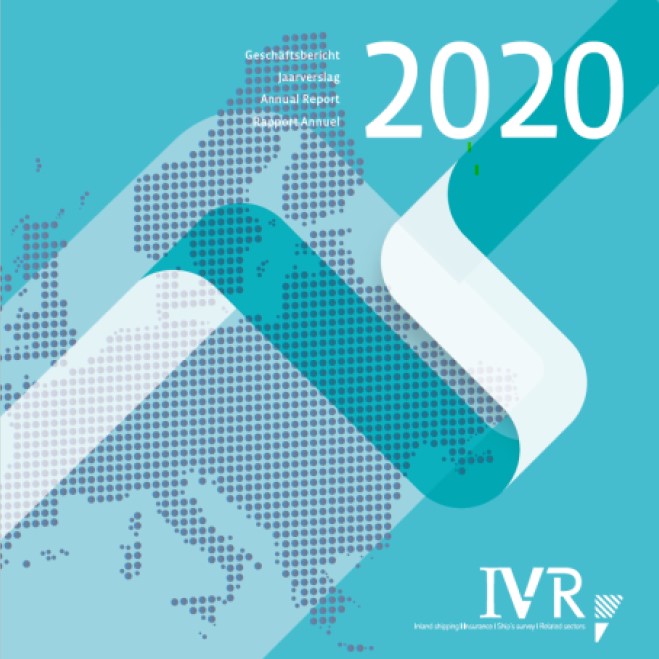 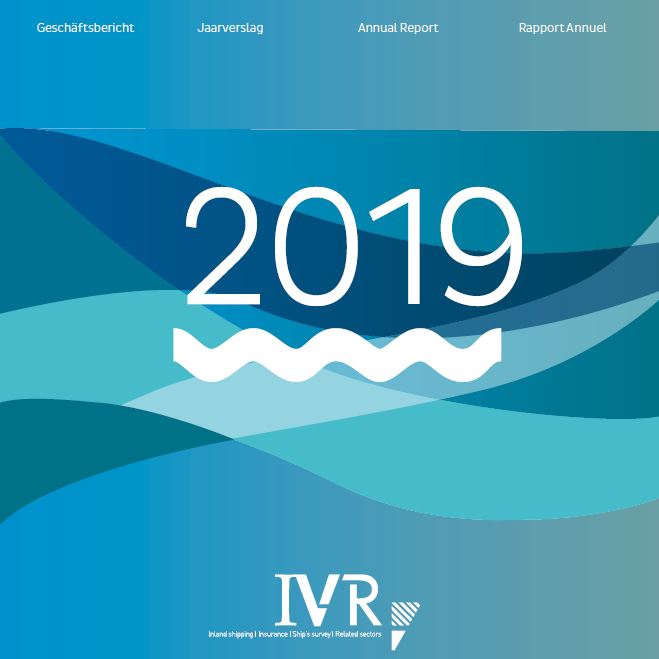 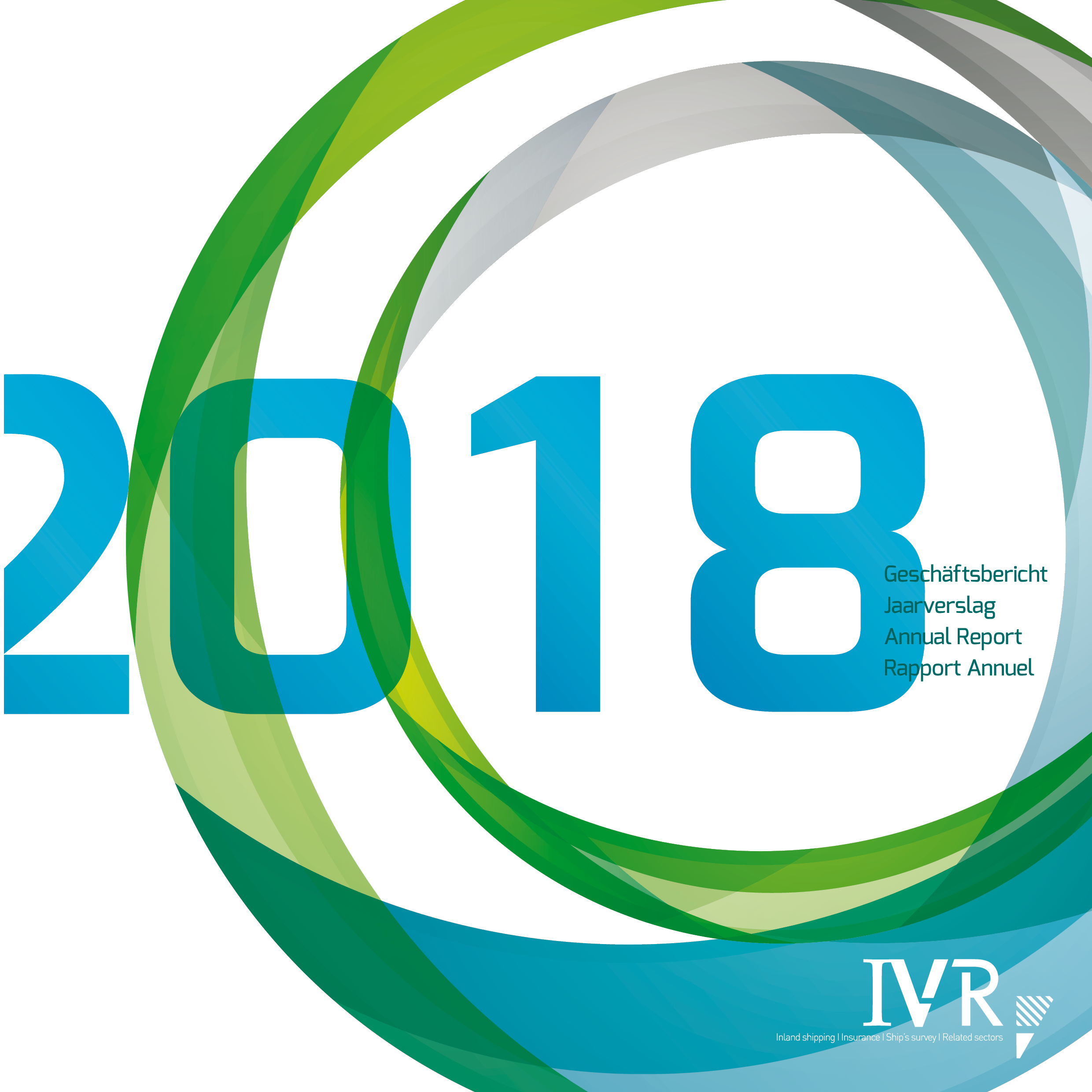 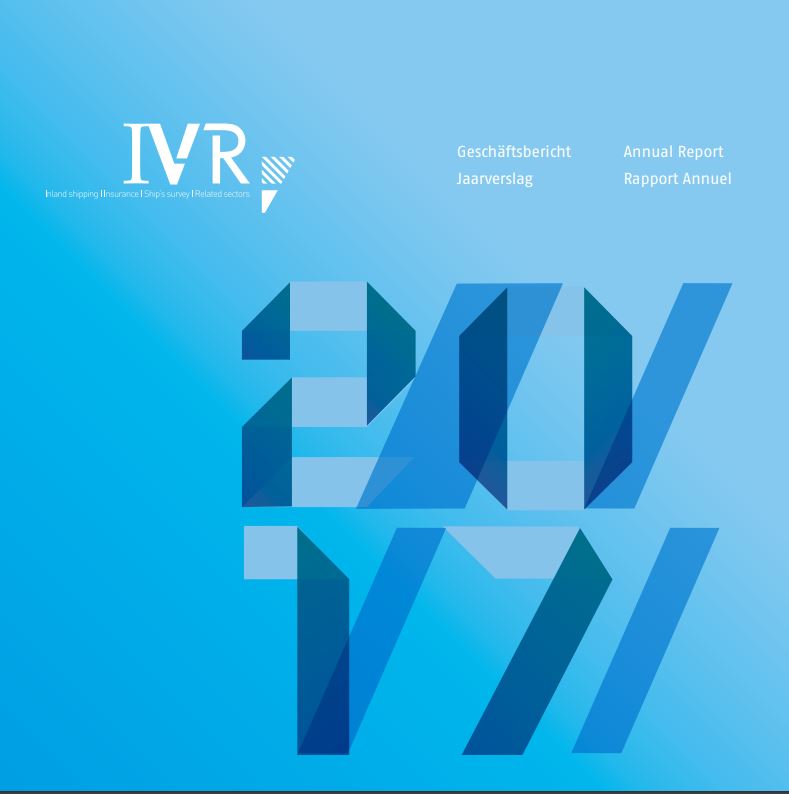 for all legal publications

The Budapest Convention on the Carriage of Goods by Inland Waterways (CMNI) entered into force on 1 April 2005 and is now applicable in all major European countries with navigable inland waterways and beyond.

In the interest of legal practice and the future autonomous interpretation of the agreement, the negotiations leading to its conclusion have been documented.

Festschrift Resi Hacksteiner
“A voyage through the Law of Inland Shipping”

The contributions in this Festschrift deal with various topics of inland navigation law. The authors who contributed to this festive collection were asked to submit their contributions in Dutch, English, German or French, all four languages that Resi speaks. Before you lies the result of their labor. The editors hope that the reader, as well as the jubilee, will consult it with fruit and pleasure, and is convinced that this Festschrift will make a valuable contribution to the legal literature on inland navigation law. 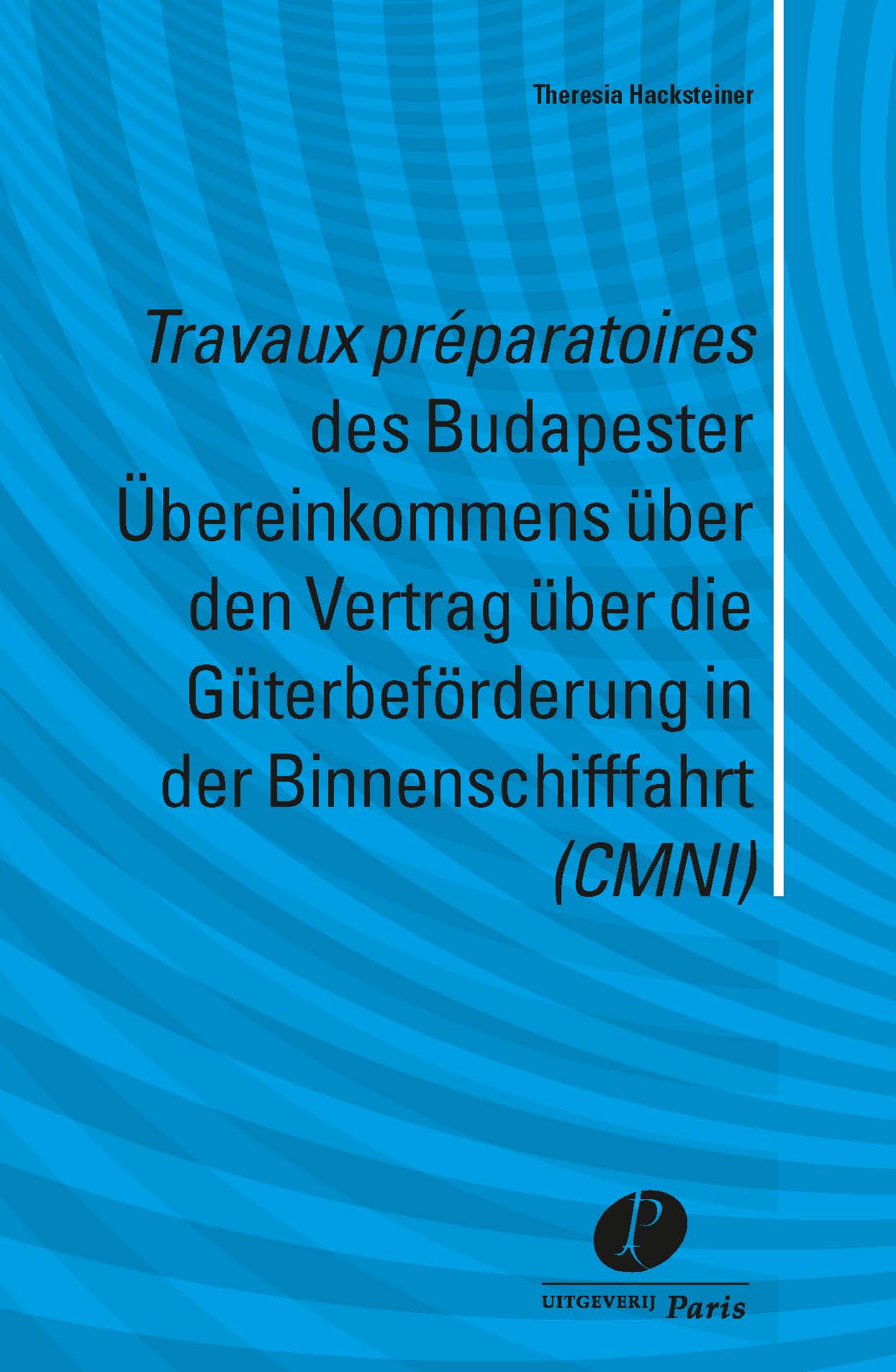 Safe use & maintenance of life jacketsNew

Keep informed and up to date with the latest IVR news! Follow us on LinkedIn and Twitter and read our latest publications in the fields of technique, legislations and up-to-date inland navigation related topics.