After a 1.5-year delay due to the pandemic, IVR was finally able to meet its members again during the annual congress, which took place this year from 6 to 8 October in Ghent, Belgium.

The President of the IVR, Dr. Philippe Grulois, welcomed approximately 200 participants from 7 different countries. The congress started with the meetings of the loss prevention committee and the executive committee on Wednesday afternoon and the meetings for the legal committee and the board of management and advisory council on Thursday morning. On Thursday afternoon, the IVR members were welcomed at the Monasterium PoortAckere with a lunch and subsequent workshop. 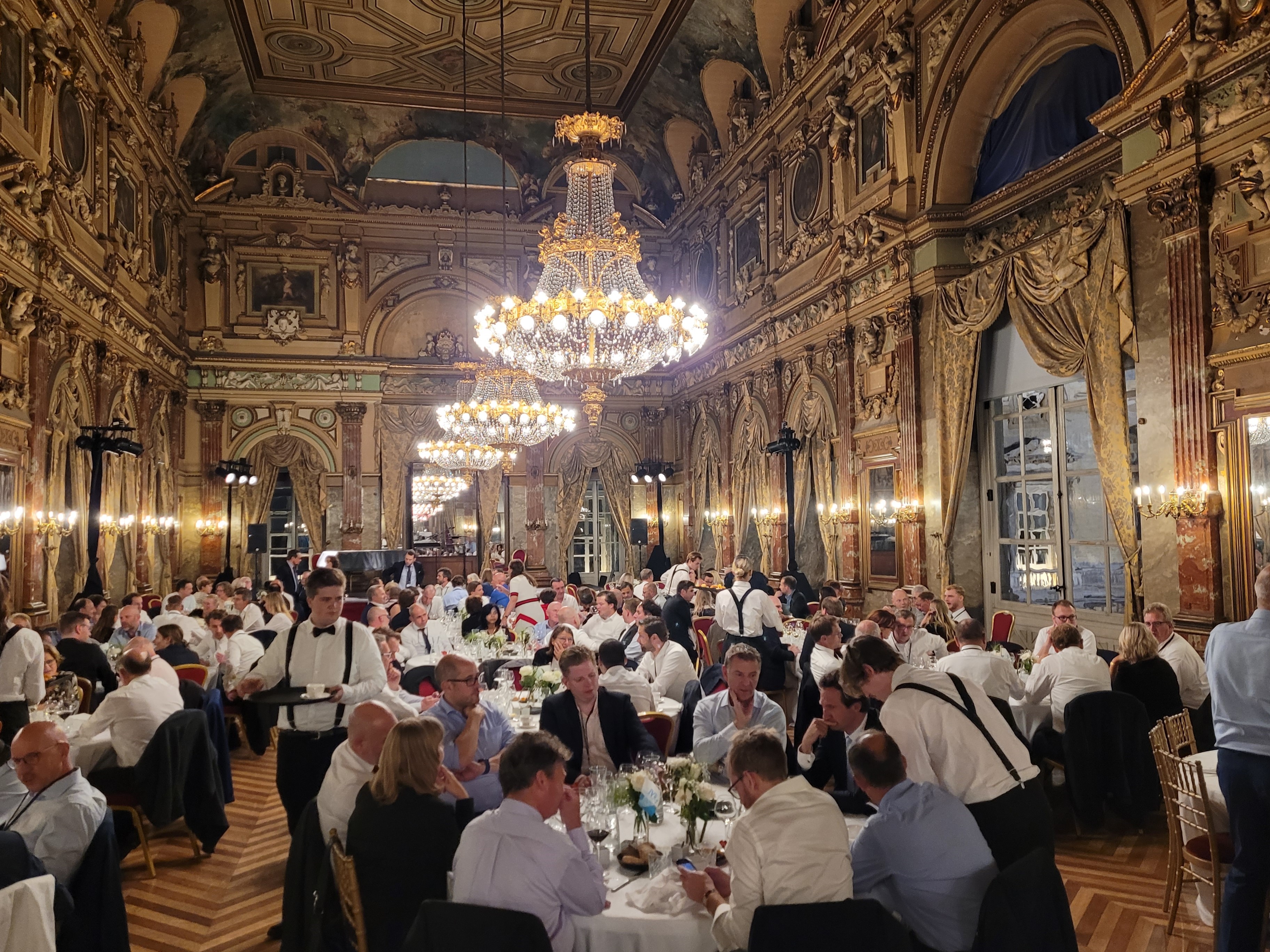 The topic of this year’s workshop was “New Professional Qualifications” and was opened by keynote speaker and illusionist Jan Reinder. With the help of a number of volunteers from the audience, he creatively exposed people’s thought processes and patterns, which again matched the topic of the day.

This was followed by 4 very interesting presentations by professionals from different fields, in which the applicability of professional qualifications in the inland navigation sector was discussed. The first presentation was given by Prof. Dr. Wouter Verheyen from the University of Antwerp, who talked about AUTOBarge, a PhD research project exploring the possibilities of autonomous sailing and in which IVR is an involved partner. Tije Vos and Kimberly Stolk of VSTEP Simulation then gave a presentation on simulation technology in shipping education and training and its advantages. Jan Smallegange of the STC then gave a presentation about the COMPETING project on standardizing competence-based education and training in the inland navigation sector. The final presentation was given by Shaun White of the Current Direct project, which deals with the use of renewable energy in shipping, in particular interchangeable battery containers that ensure clean and sustainable inland waterway transport.

The topics of the various interesting presentations matched each other well and the interactive nature of the workshop ensured that the audience could actively participate in the conversations that were held on stage.

The workshop was moderated by Jörg Rusche, Administrator at the Central Commission for Navigation on the Rhine (CCNR), where he focuses on the professional qualifications and crew requirements of inland navigation.

The inspiring afternoon was concluded in style in the impressive Redoute and Lully rooms of the Opera Ghent, where a cocktail and 4-course dinner were served. A special moment was the word of thanks and the standing ovation that former IVR employee Josée Kamphuis received, after more than 40 years of loyal service at the secretariat. There has not been an opportunity for this since her retirement in 2020.

The third and last day of the congress started with the General Assembly in the Marriott Hotel. The meeting was opened by an introductory presentation by Daan Schalck, CEO of North Sea Port. He shared the current developments, challenges and strategy of North Sea Port and emphasized the importance of the inland navigation sector given its central location in the Western European waterway network, which makes this port an important traffic artery for the European inland navigation sector.

Secretary General Frouwke-Klootwijk de Vries looked back on the activities and particulars of IVR over the past year. Naturally, the global impact of the corona pandemic was also discussed and gratitude was expressed that IVR was finally able to meet its members in person again this year.

The  cooperation with international organizations and institutions such as the CCNR and the European Commission was discussed, as well as the strategy and tasks of IVR, the vessel database and the increased focus on emissions and climate change, and the modernization of the visibility and communication of IVR.

Traditionally, the chairman of the Loss Prevention Committee, Ronald Koops, and the Legal Committee, Dr. Martin Fischer, informed the members on the many activities in their field.

The congress ended with a cruise on the inland waterways of Ghent, after which an enjoyable lunch was served in the historic cloisters of the Augustinian Monastery. 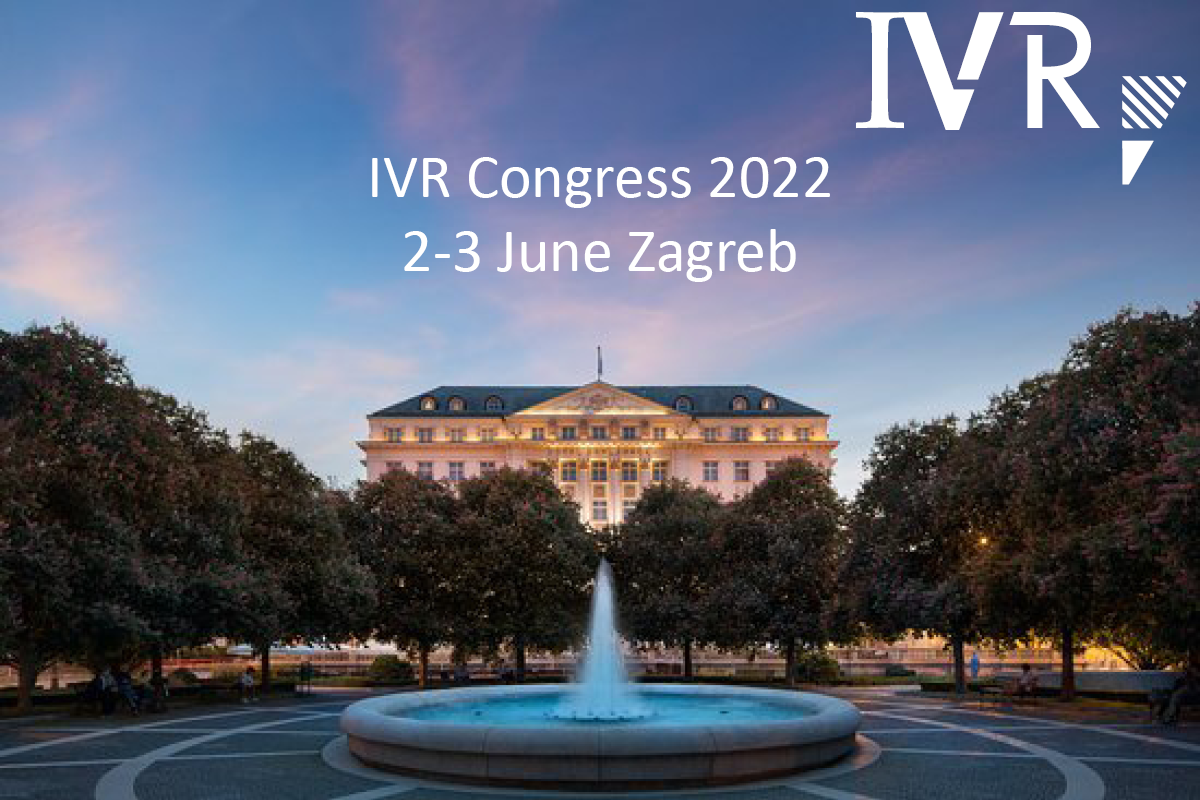 Ronald Koops - Report by the Chair of the Loss Prevention Committee 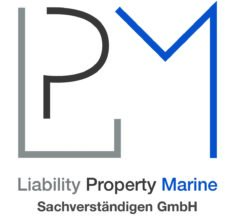